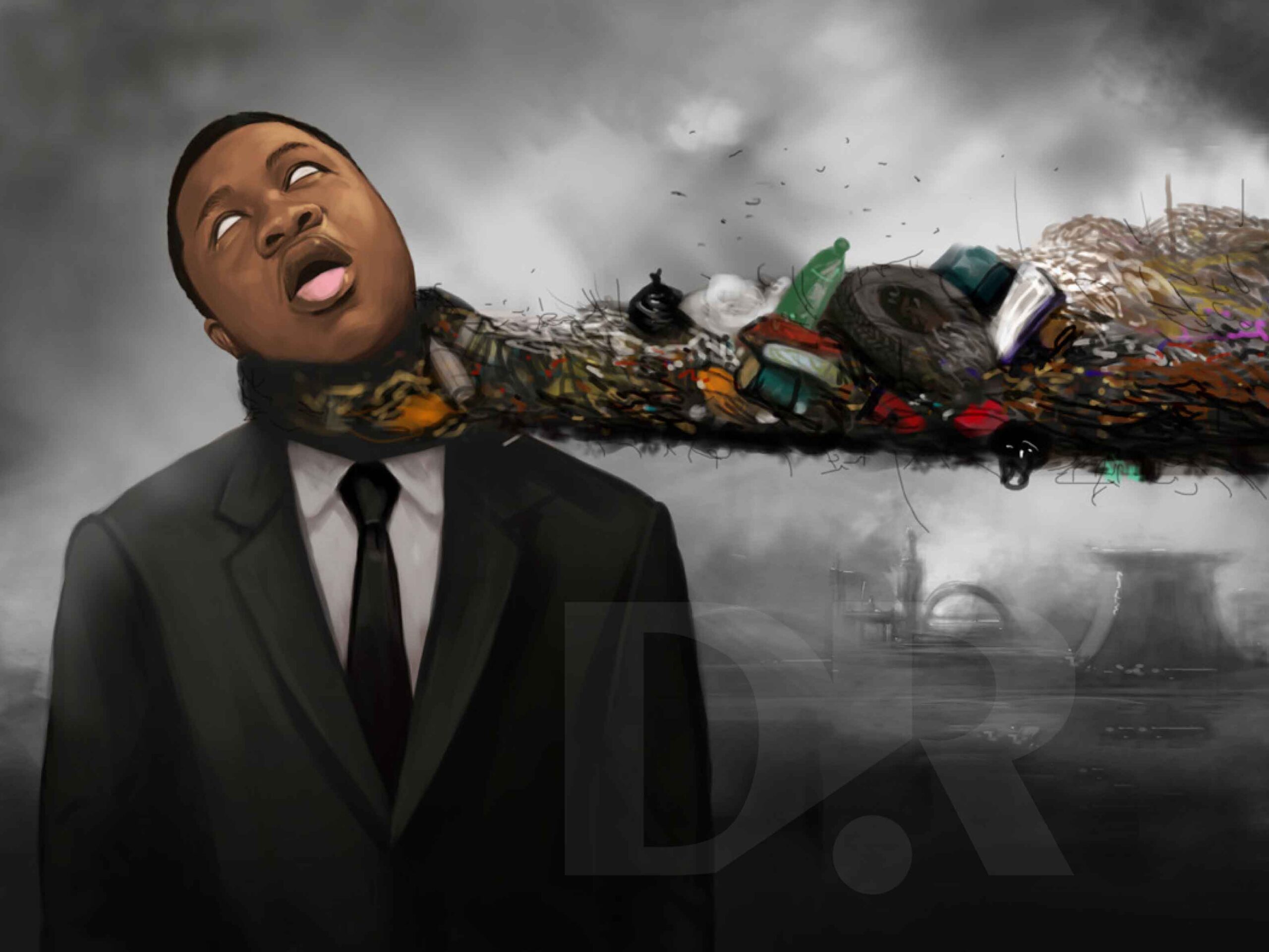 Driven By A Passion For Humanity

We are as responsible as the government and it’s agencies

Sanitation; a word that has been used by politicians as a catch word for their campaigns. Several manifestos have had the privilege to leverage on the word that has become a dark cloud over our country. Efforts by successive governments have proved unworthy and futile to address a challenge that seemingly has become chronic.

If not for nothing at all, we all remember growing up in a communal setting where garbage and sanitation crises were the least of our problems as individuals and households managed refuse made with the best disposal method which cost us little to no harm. It’s become a yardstick for a wife material as women under the duress to tidy up their surroundings. Those days when every nook and cranny was as clean as the word, households parade themselves with the act of proper hygiene and serenity. But now, can it be said of today?

Expects propounded numerous theories as to how the problem of proper sanitation could be handled, these expect went as far as giving the likely causes of our poor sanitation tying one of their said cause on the neck of population growth and modernization.

Ghana And The SDG 6 Target Achievement

And that takes us right back to the good old days when weekly communal labor was organized. Then came government’s interventions such as the Town Council which was commonly termed in a colloquial way by folks as “tankas”, aided in the proper management of Sanitation as the feared government officials in uniforms expected every home to make sure they were not going contrary to proper waste management practices.

After month of Sundays, what appeared to be the most effective intervention ceased to evolve with time as modernity outgrew it. Whiles small towns grew bigger and turned into urban centers, the population exploded exponentially and as such, the menace stared at us in the face for ages without a solution. Continue Here

Celebrating The Great Achievers Of The Denkyira State 

Development Report@DevelopmentRep
9 Following 1 Followers
Happy Independence Day "It is in our hands to join our strength, taking sustenance from our diversity, honouring o… https://t.co/uc7ePDcGRd
7 months ago
RT @Citi973: EDITORIAL: Bernard Avle's 5-point alternative to Government's E-Levy; 1. Cut the waste 2.Implement Benchmark Policy 3. Tax pr…
7 months ago
114
With non-revenue water contributing to the high cost of water, the Community Water and Sanitation Agency (CWSA) is… https://t.co/5mV0A3u726
7 months ago
Water is Life. The bedrock of everything. Without Life (water) there will be no development - WealthOverLife. Rea… https://t.co/Q64nYEZFV5
12 months ago
The Community Water and Sanitation Agency depends on underground water to serve communities, yet these water source… https://t.co/eMwMxHDrAR
12 months ago
View Comments (0)